I’m going to the test firing of the world’s most powerful solid rocket booster – what? 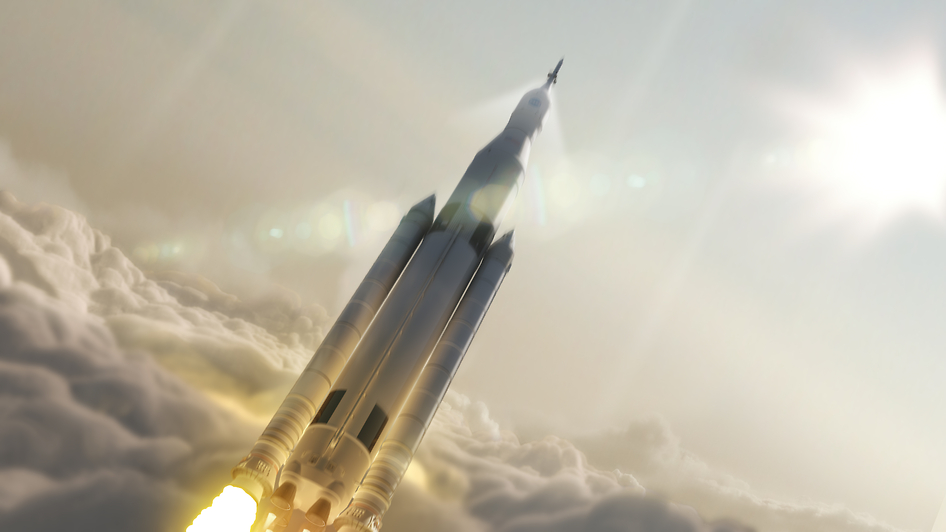 The human race is going to Mars – that’s an amazing statement all to itself. As a matter of fact, it’s so cool I’m going to say it again…

The human race is going to MARS!

Sure, maybe not this year or next, but it’s going to happen and it’s going to happen within our lives. After years and years of what perhaps could be called the “winter of spaceflight advancement”, we are looking at the spring of humanity’s next great push. And the greatest thing? It’s just now becoming tangible – there are things you can touch, and see, and experience. There’s Orion – the “crew vehicle”, and then there’s SLS…

The Space Launch System is the next generation rocket, and it’s massive. It hearkens back to the days of the mighty Saturn V that hurtled astronauts to the moon – big and massive and powerful.

Part of the SLS assembly is a pair of solid rocket boosters. Think space shuttle boosters, but bigger and badder. These guys are the heavy lifters, the sledgehammers of the system if you will. And they’re being built and tested right now.

That’s where I come in. I’ve been invited by NASA to be one of a small number of “social media content providers” to attend the test firing of one of the boosters at ATK Aerospace Group’s test facilities in Promontory, Utah on March 11th. And I’ll be granted a tour of ATK Aerospace’s assembly facility as well, along with a press conference that will be aired live on NASA TV the day before the test. It’s an honor to be selected for this experience – and one that most applicants weren’t picked for – and I’ll be doing my best to relay the experience to you guys… 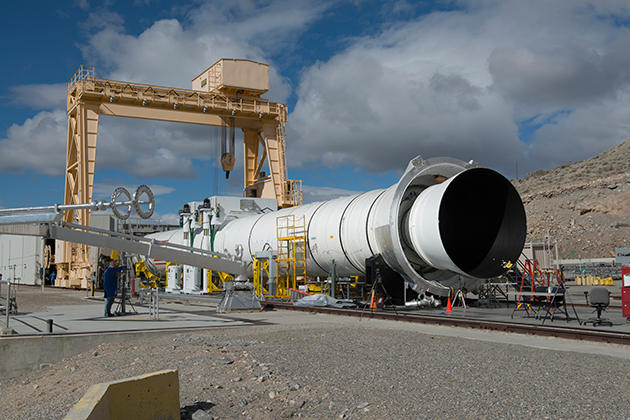 Below is a short video of the building and firing of one of these boosters. I’m pretty excited to get the opportunity to experience it first hand!

So stay tuned and see what I have to share about rockets.

2 Comments on “I’m going to the test firing of the world’s most powerful solid rocket booster – what?”